The residents of kore kebele have announced that Amhara Development Association has created the ability to build schools under level. 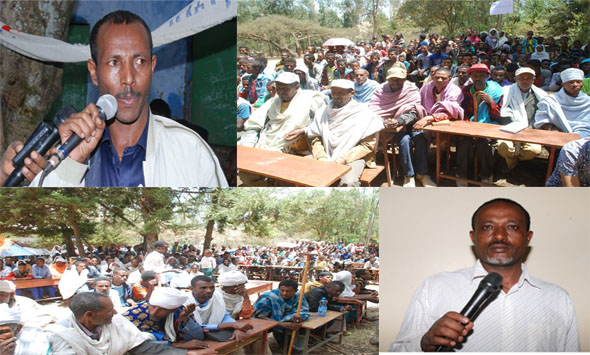 The residents of kore kebele have announced that Amhara Development Association has created the ability to build schools under level.

Amhara Development Association / Alma / Gog Kolela Woreda residents of kore kebele, residents of kore kebele, to raise their level in Addis Ababa! They announced that they are able to solve their problems by saying DIAMOND: 2012-2014 they have the ability to solve their problems with their own ability. The residents of korre kebele said this 13/007/2012 Also on the discussion stage in korre kebele kore is on the discussion stage of the 1th grade school. Religious fathers on the stage, local residents and wealth, residents of Korea, government workers, students, youth, goj kolela district leaders and all kebele leaders are found, NOT ONLY 1th grade school but also under their district. It has confirmed that they will grow their level with Amhara Development Association / DIAMOND. In the day of korre full bike, 1 THOUSAND BIRR HAND INCOME TO GROW 101 thousand birr in hand, and more than 186 thousand 200 birr and the full bike 1th grade school. When the income is given 200 thousand birr on the stage, 2 sheep have been sold for a bid. The head of goj kolela woreda / Chief Manager Mr. Zewdu has found the quality of education in the middle of the school of education, the quality of the people who are working for tomorrow's public association is expected to change their level of education in the district. - - Kebele leaders have sent a message to the people of kore kebele to work effectively in all kebele. In West Gojjam and the area of the community development and good permission service team leader Mr. Fikadu Alemu, who can raise the level of Amhara Development Association / DIAMOND / Education / education plans to grow the level of 3 years of change strategic plan for the public development! Diamond: 1 has been able to get into action with a leader. A special training stage that was held in korea kebele has created a special stage for other kebele, the community has been raised to solve their own problem. In General, including money we have promised, 487 thousand 200 birr has been found on the stage of 487 birr. 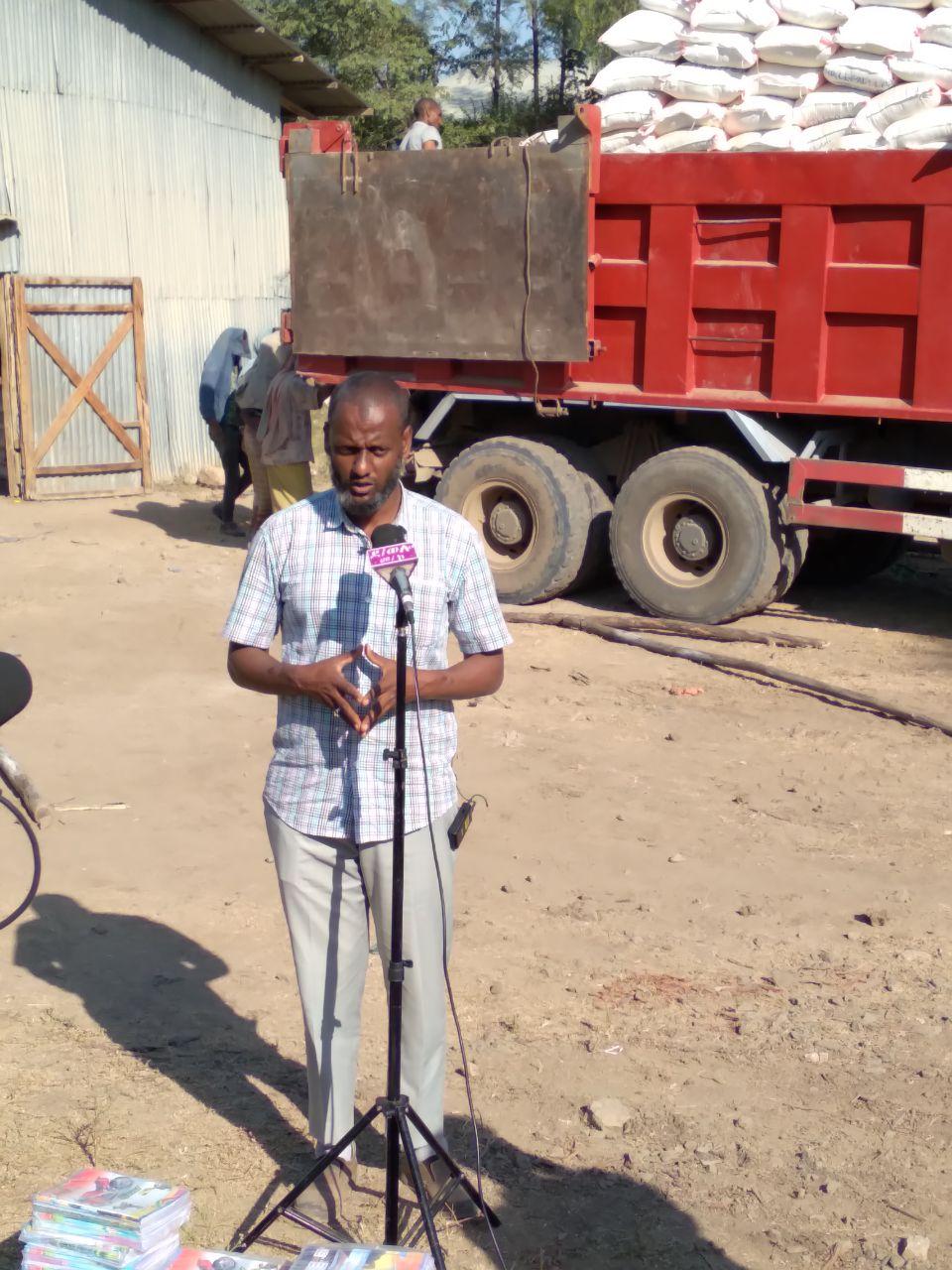 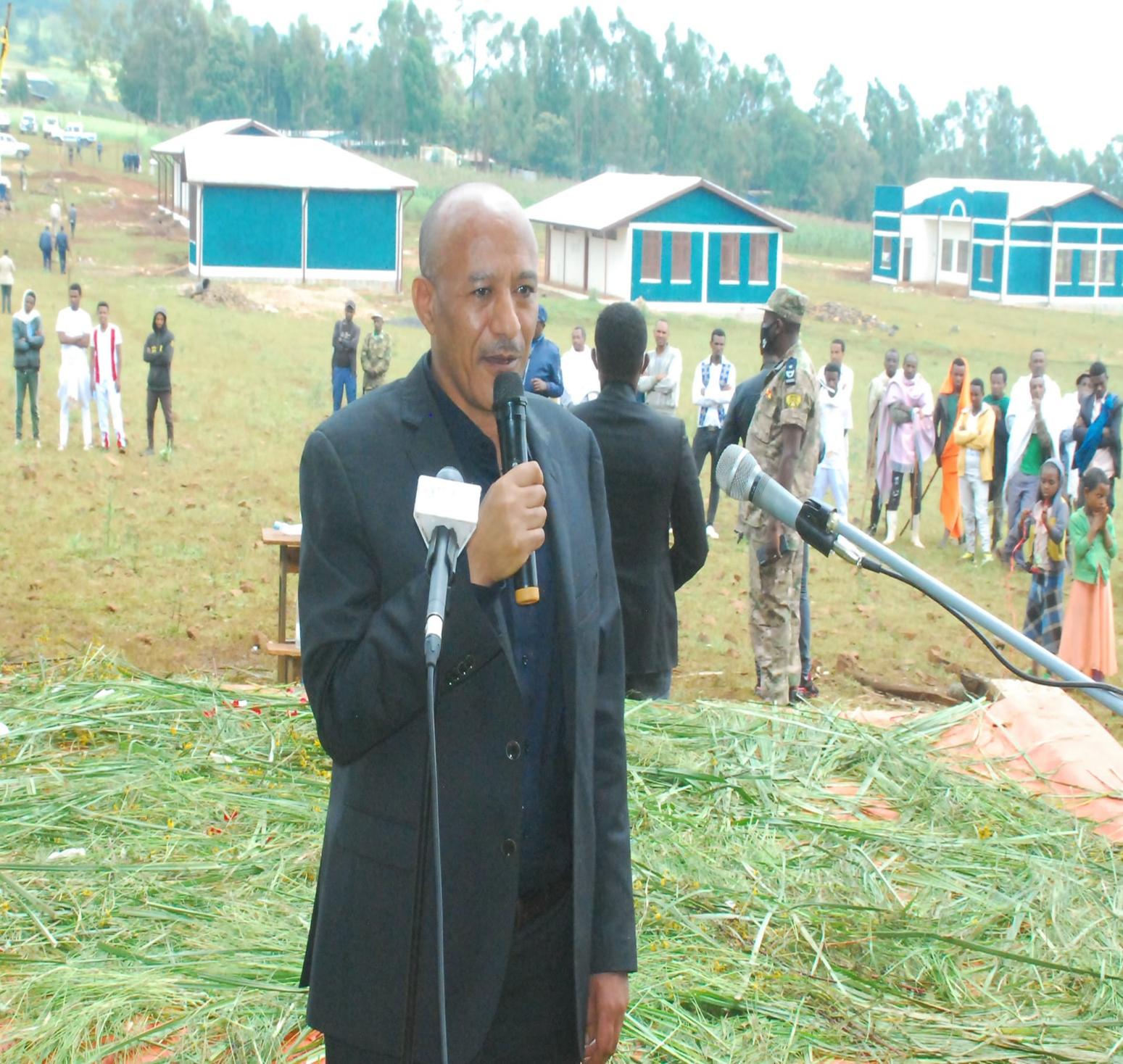